Serving Your Industry for Over 40 Years 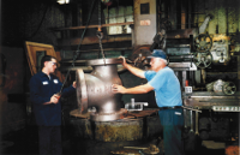 J~S Machine & Valve, Inc. was started in 1974 by Jack D. Smith in Nowata, Oklahoma. Our original shop building was built in 1971 and operated as Empire Valve & Equipment.

From 1971 to 1974, Jack worked nights at Phillips Petroleum Company and worked days as production manager at Empire Valve & Equipment. 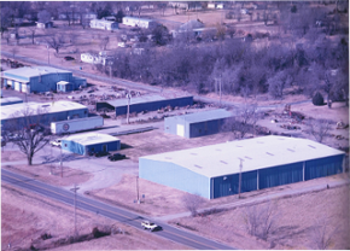 In 1982, J~S started picking up other end user accounts, including Diamond Shamrock, and Sinclair Oil. As the business grew, so did the need to offer other services to our customers.

In 1994, We started our Field Service unit to help service our customers. Also in that year, J~S acquired our "Black Tie Certification," enabling us with a factory certification to repair Durco valves.

A Legacy of Service & Customer Loyalty 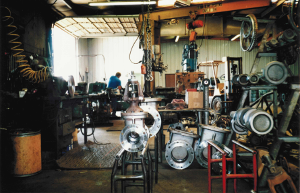 In 2006, Nick and Mike merged J~S Machine and Valve Inc. with Coffeyville Valve, allowing J~S to double its production capacity. Today J~S has 20 full time staff, this includes both our shop and Field Service employees, and occupies over 38,000 square feet of production space. We have a 10 acre yard that we house both J~S stock as well as customer inventory. J~S has grown from one Field Service truck serving just Oklahoma to four Field Service trucks servicing the entire country, including Hawaii and Puerto Rico. J~S Machine and Valve Inc. continues to grow and expand its repair capabilities every day. 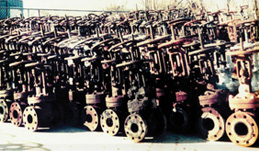